Although having nominal material properties similar to glass, tooth enamel is able to sustain cyclic occlusal loading over a lifetime. Enamel has unique hierarchical structure composed of mineral and organic phases as well as highly involved structural geometry. This talk reports on a long-term study to characterize the structure and material properties of human teeth and the implications of the results to tooth resilience. The talk would focus on several aspects including macro and micro-scale deformation and fracture characteristics, enamel anisotropy and enamel’s ability for plastic deformation.

One aspect of the tooth structure to be discussed at some length has to do with bite force of mammalian teeth, a primary quantity used for inferring species development via evolutionary adaptation due to its linkage to feeding ecology. Bite force analyses are generally derived from jaw musculature and lever arms. Despite progress made, quantitative correlation between predictions and behavior is still lacking. Our study of histological sections of extracted teeth revealed a unique link between cuspal enamel thickness and dentin horn angle. With hindsight from design principles of corbel arches, a stress analysis of the tooth structure revealed that this relationship produces a constant force causing cusp fracture along the postcanine tooth row, making this force a viable measure of tooth resilience. By scaling bite force to cuspal force direct estimates of bite force become possible from simple measurements made on histological sections of fossil teeth. 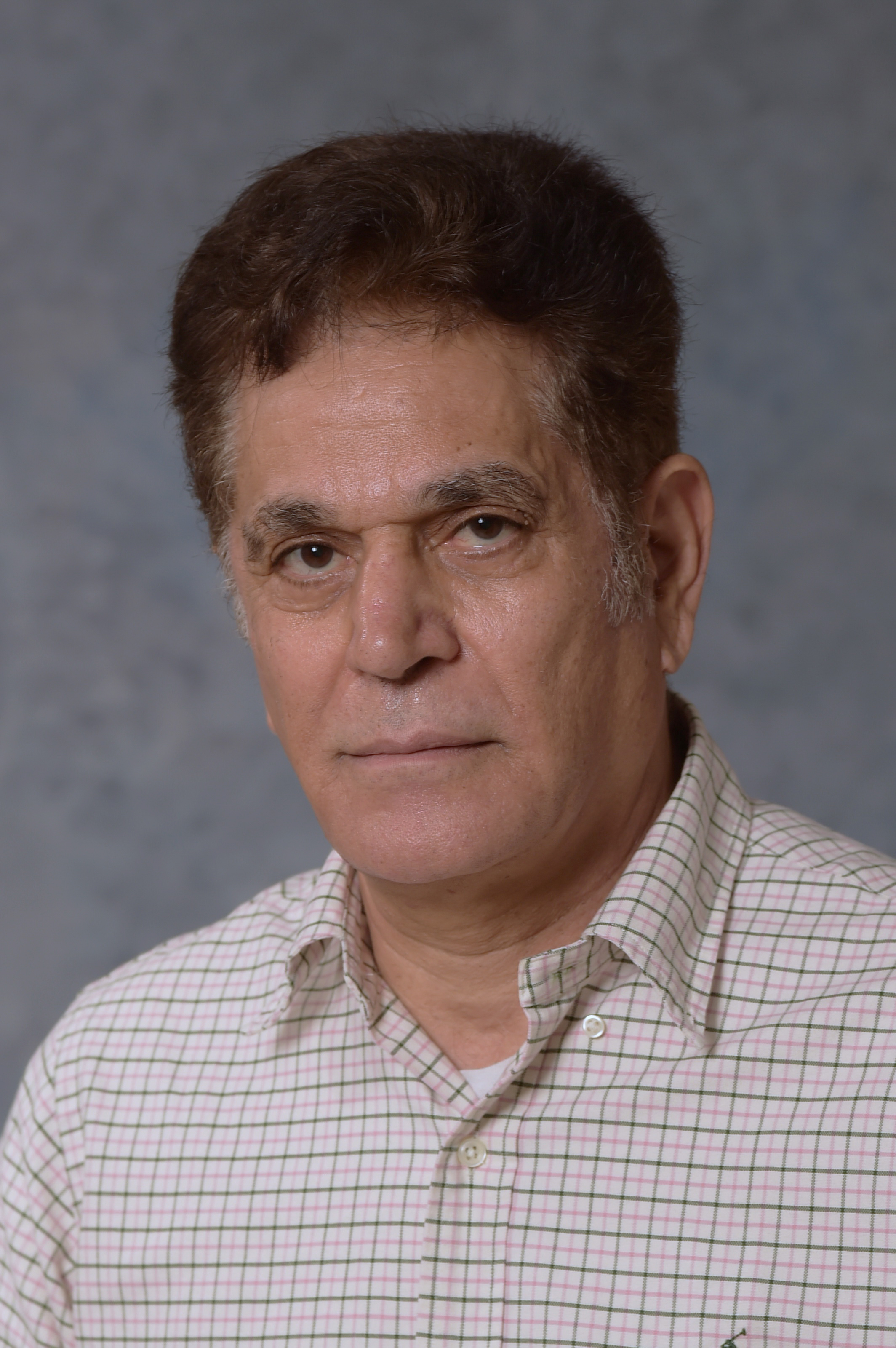 Dr. Chai has obtained his PhD in Aeronautics from Caltech (1976-1982). After a post doctoral stint at that institute, he became a guest scientist at the Materials Laboratory of the Wright-Patterson AFB in Dayton, OH, where he remained until 1988 working in the area of composite materials. From 1988 to 1992 Dr. Chai was a tenured research scientist at NIST Maryland. Since 1992 Dr. Chai is on the faculty of the Mechanical Engineering Department at Tel Aviv University.

Dr. Chai research areas center on materials characterization with special emphasis on composites and biomechanics. He has done work on delamination and debonding, buckling and indentation fracture. Over the last 10 years his research was mainly focused on mammalian teeth; their structure and fracture resistance.