SEMINAR: On a new field theory formulation and a space-time adjustment that predict the same precession of Mercury and the same bending of light as general relativity 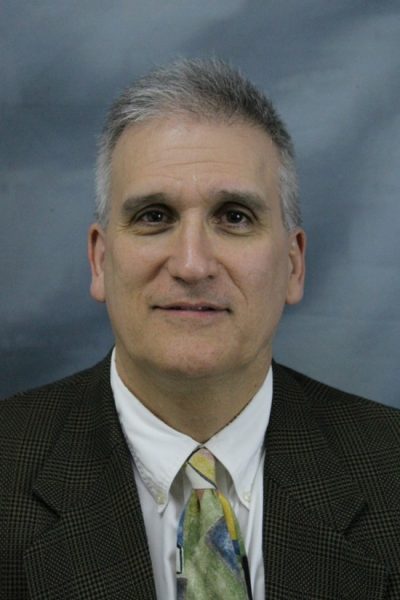 I am a dynamicist. I study motion at its most basic level and also study its applications. At the most basic level, motion occurs in space-time and force is an action that changes the direction of a line in space-time. Space-time dynamics is at the root of modern physics. At the applied level, as it pertains to modelling physical processes, one of the large challenges lies in integrating the disciplines and the phases of matter. On that subject, I teach the course entitled Discrete Element Method (MAE 789). The method is a modern computational approach to two-scale modeling which compliments the more traditional Finite Element Method which is a single-scale method. The majority of my published work deals with advancements at the applied level. Along these lines, there is a growing need for algorithm development, like in autonomous operation of robotic systems. Much of my work in this area focuses on the development of unmanned systems, mostly with aerial systems. I also teach the course entitled Mechatronics (MAE 320). In this introductory course, students learn how to integrate electronics and computer algorithms into hardware, then they form small teams and build their own electromechanical systems. 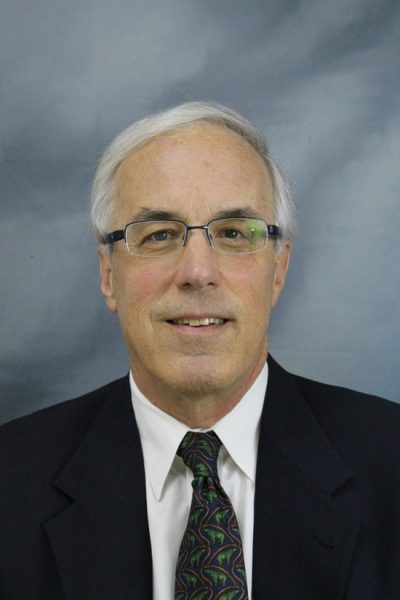 Dr. Eischen teaches Fracture Mechanics (MAE 543). This is a classical course that assesses the effects of cracks on the failure of structures and residual life. He augments the classical material with numerous case studies of industrial failures.

At the undergraduate level, Dr. Eischen has recently developed a hands-on Introduction to Mechanical Engineering Design course (MAE 200) for all mechanical engineering students that enter the department. He also teaches Strength of Mechanical Components (MAE 316) and Mechanical Engineering Design (MAE 413). In both courses, he relates the subject to the real-world design failures he has gathered through his industrial interactions. He tends to teach the concepts through the use of a good number of examples.

Outside of work, Dr. Eischen enjoys a wide range of outdoor activities with his wife and two sons, including exercising, barbecuing, and wakeboarding.