The popularity of ultrasound in today’s clinical practice is perhaps
uncontested. However, the use of ultrasound in visualizing blood flow is
known to be prone to errors. The therapeutic potential of ultrasound
also falls short of being considered as clinically established. Our
laboratory, self-proclaimed as an R&D film crew, has actively strived to
address these research issues by devising new ultrasound imaging tools
for vascular diagnostic applications and by applying advanced imaging
tools to unveil wave-cell interactions in therapeutic ultrasound. This
seminar will first introduce our effort in designing dynamic imaging
techniques for flow visualization at frame rates of over 1000 fps. These
innovations have enabled us to reveal complex vascular phenomena that
arise in response to physiological stressors. We will also highlight our
investigations on the biophysical interactions between low-intensity
ultrasound and living cells. A series of single-cell imaging findings
will be presented, including the case where microbubbles are introduced
as agents to induce acoustic cavitation.

Alfred Yu is a Professor in Biomedical Engineering at the University of
Waterloo, Canada. He leads the NSERC Collaborative Research Training
Program on “Next-Generation Innovations in Ultrasonics” in Canada.
Alfred has a long-standing research interest in ultrasound imaging
innovations and therapeutic ultrasound discoveries. He has been a
recipient of the Frederic Lizzi Early Career Award, the IEEE Ultrasonics
Early Career Investigator Award, the Ontario Early Researcher Award, and
various best paper prizes at conferences. He is now an Associate Editor
in Chief of the IEEE UFFC Transactions, a board member of ISTU, an
elected AdCom member of the IEEE UFFC Society, and a member of the AIUM
Technical Standards Committee. He also chaired the Medical Ultrasound
Group of IEEE Ultrasonics Symposium in the past few years. 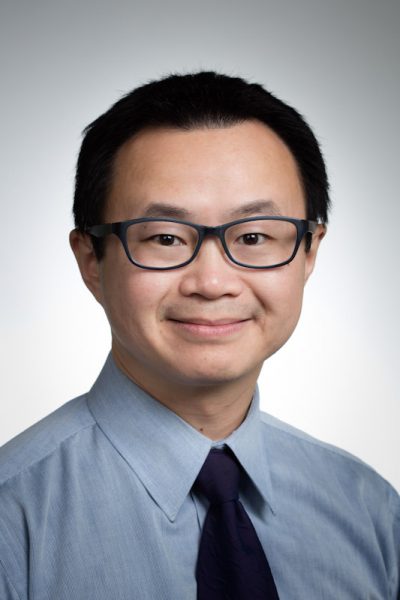