Ablation is among the primary tools employed by interventionalists to render tissue biologically inert. In an effort to reduce the morbidity of current ablative therapies, the development of minimally or noninvasive approaches is an active area of research. One such approach is histotripsy, a focused ultrasound therapy that can target tissue at depth without the need for any surgical incision. Unlike other forms of ablation, histotripsy does not rely on heating or freezing for tissue destruction. Rather, short ultrasound pulses (~ 1 – 20 µs duration) are applied that cause the tissue to undergo a first-order phase transformation into a bubbly media. The mechanical bubble action imparts lethal strain to the tissue, reducing its cellular components to a liquefied state. While ablation is the most common mechanism of action investigated for histotripsy, recent studies have noted its capacity to enhance the delivery of therapeutic drugs, and promote an innate immune response. This synergistic interaction opens up the possibility for a combination therapy approach to treat both the cellular and extracellular structure of pathologies.

In this talk, we will discuss the relative contributions of ablation and drug activity for two primary targets of histotripsy: deep vein thrombosis and neuroblastoma. The role of bubble activity to promote these mechanisms, and the relationship between ablation, drug activity, and overall treatment efficacy will be outlined. Further, the immediate tissue effects outside the targeted regions will be reviewed. Finally, appropriate markers for gauging the degree of bubble activity in relation to the desired treatment outcome will be outlined. Together, these data will help to outline the current state-of-the-field for histotripsy technology, and what challenges still remain as it transitions into clinical use. 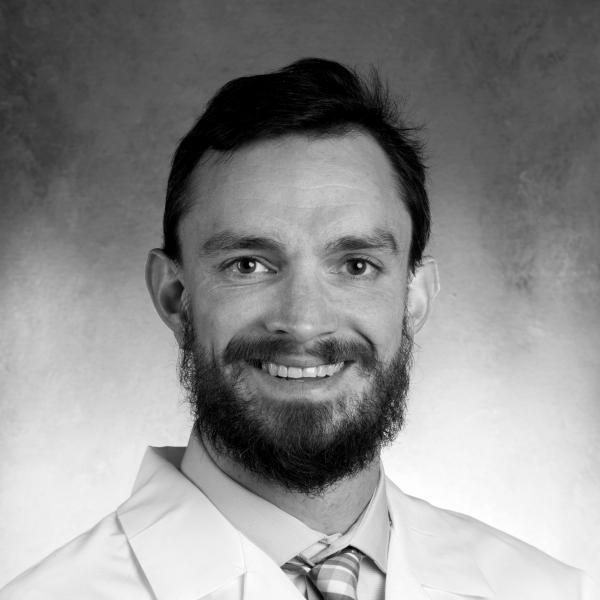 Kenneth B. Bader received a B.S. degree in physics from Grand Valley State University, Allendale, MI, USA in 2005, and M.A. and Ph.D. degrees in physics from the University of Mississippi, Oxford, MS, USA in 2007 and 2011, respectively, while working with Professor Charles Church.  He was a postdoctoral fellow under the tutelage of Professor Christy Holland at the University of Cincinnati, Cincinnati, OH, USA.  Currently, Dr. Bader is an Assistant Professor of Radiology at the University of Chicago, Chicago, IL, USA, with secondary appointments in the Committee for Medical Physics, Cancer Biology, and Biophysics.  His research interests include the development and translation of histotripsy, and methods of image guidance for bubble-based therapies.  His lab applies these techniques for the treatment of diseases resistant to current intervention, including chronic deep vein thrombosis and hypoxic tumors such as neuroblastoma and renal cell carcinoma.