MAE Seminar: “Multi-disciplinary effort toward the development of a novel cranial implant and cryopreservation/rewarming laser-assisted processes of biological systems”

Since I started my tenure-track professor career at UCR in 2003, I founded the laboratory of Transport Phenomena for Biomedical Applications (LTPBA). Back then my group and I carried out studies aimed at understanding how lasers interact with biological tissue and how combined cooling and heating processes could improve diagnostics and therapeutics in dermatology.  Since then, I have devoted much of my research efforts toward the development of effective processes that involve laser diagnostics, therapeutics, cavitation induced mechanical and thermal damage, and even materials processing. Currently, one research thrust in my group aims at developing a novel transparent polycrystalline Yttria-Stablized-Zirconia (YSZ) cranial implant (“window”) that enables life-long, non-invasive delivery and/or collection of laser light into and from shallow and deep brain tissue on demand.  Such an implant would allow for real-time and highly precise visualization and treatment of diverse brain pathologies, such as those resulting from traumatic brain injury (TBI) or brain tumors, without the need of highly-invasive craniotomies or trepanation procedures. Another research thrust aims at designing laser rewarming systems that enable us to bring back small droplets containing precious biological material (e.g., fish embryos, larvae) back from suspended animation. This latest work is partially supported by a 4th Gen NSF-ERC called ATP-Bio. A summary of our approach, latest results, ongoing, and future studies will be presented during my talk. 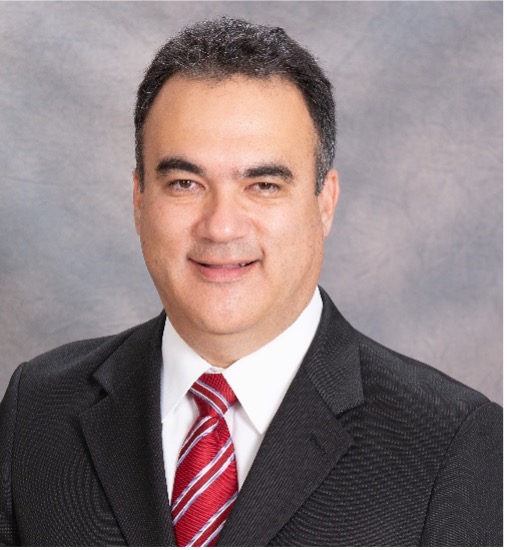 Prof. Aguilar has received research funding from various sources, including NSF, ASLMS, AFOSR, Sandia National Labs, NIH, etc.  He is a Fellow of the American Society for Lasers in Surgery and Medicine (ASLMS), Fellow of the American Society for Mechanical Engineers (ASME) and Member of the Mexican Academy of Engineering (AIM). His research interests include cryogen spray cooling, laser-tissue interactions, biomedical optics, and materials laser processing. He has co-authored more than 100 journal publications, advised more than 13 postdocs, 55 students, including 28 graduate students (MS and PhD) and several undergraduate students and interns