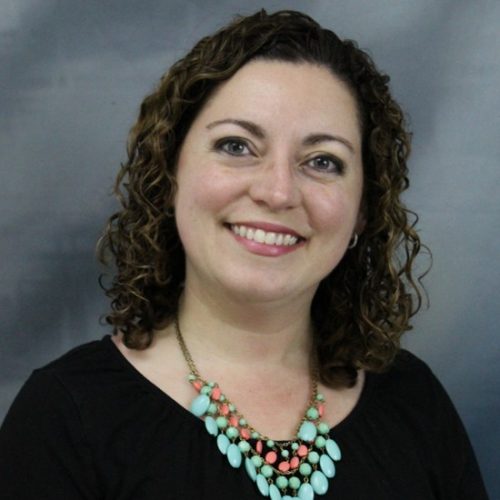 Dr. Kate Saul has been elected to the Executive Board of the American Society of Biomechanics as the Secretary/Membership Chair.

She will be responsible for the maintenance of membership records, reviewing applications for membership in the society, recruiting efforts to ensure a diverse membership, and providing official correspondence and notices to members. She previously served on the Executive Board as the Meeting Chair for the 40th Annual Meeting of the ASB in 2016, when they hosted the conference in Raleigh at the Raleigh Convention Center. She also served as the Diversity Task Force chair from 2013-2014, which led to the formation of a diversity and inclusion mission statement, standing committee for diversity, and an executive board seat for the Diversity Chairperson.

In MAE, Dr. Saul directs the Movement Biomechanics Lab (MoBL), which investigates the relationship between musculoskeletal structure and function in the upper limb. The lab uses MR imaging, strength assessments, and functional testing in conjunction with computational simulations of the upper limb to characterize and investigate upper limb function and neuromuscular control in healthy and impaired populations of subject. At the undergraduate level, Dr. Saul teaches Engineering Dynamics (MAE 208).