In this new role, Smith will be responsible for leading the company’s construction activities for the U.S. Navy’s new class of ballistic-missile submarines, as well as maintaining strong relationships with General Dynamics Electric Boat and Navy customers.

Newport News is a major contractor and shipbuilding partner in the Columbia-class program and is performing advance construction activities under a contract the shipyard received from Electric Boat. The Columbia-class will replace the fleet of Ohio-class ballistic missile submarines.

Smith began her career at Newport News in 2002 as an engineer in the carrier overhaul program. She has held positions of increasing responsibility throughout her career, including interim director of construction engineering for the Ford-class, engineering lead for Integrated Digital Shipbuilding (iDS), and most recently director of quality control responsible for all nuclear, non-nuclear, and non-destructive testing (NDT) inspectors.

“Brandi brings demonstrated leadership skills required to sustain the momentum achieved in our Columbia-class program,” Ward said. “We look forward to her joining our team.”

Smith holds a Bachelor of Science degree in mechanical engineering from North Carolina State University and a Master of Business Administration degree from the College of William & Mary. 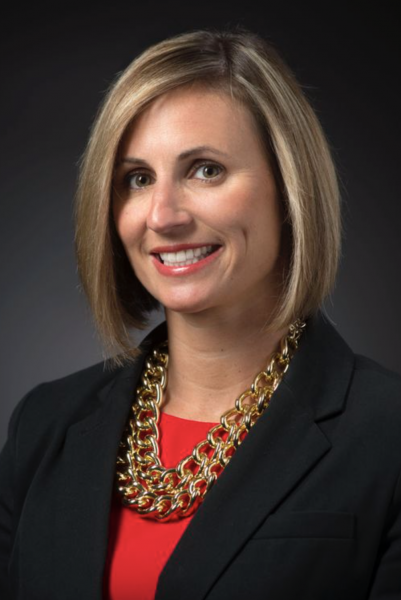