Amongst his recent awards, he has received the Jefferson Science Award as a senior science advisor to the U.S. State Department, Senior Research Fulbright Award to Egypt and France, the ALCOA Distinguished Research Award, the Research Excellence Award (NCSU) and the Ralph Teetor Research Award from the Society of Automotive Engineering.

He has been awarded a Professeur, Premiere Classe, Strasbourg University, and he is also a Fellow of the American Society of Mechanical Engineering (ASME), the Regional Editor for Mechanics of Materials, and is co-chair of the Executive Committee of ASME’s National Materials Division. He has been a senior research advisor to the Army Research Office and the Department of Defense, and a consultant to numerous industries and organizations. 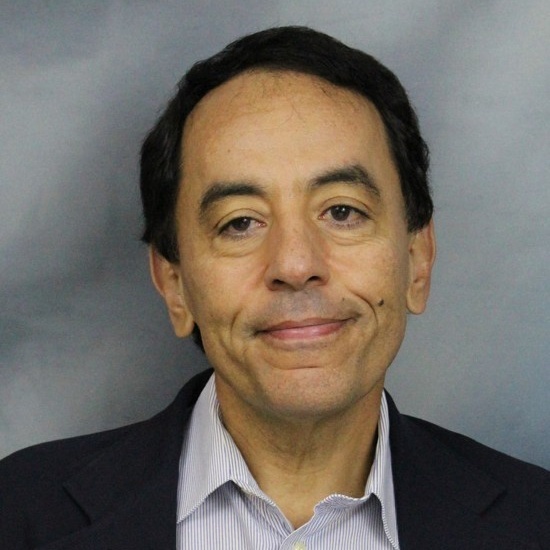