I am a dynamicist. I study motion at its most basic level and sometimes it is almost against common sense; at times it appears strange and surprising. As it pertains to computational modelling, one of the large challenges lies in integrating the disciplines and the phases of matter, so I study that, too. On that subject, I teach the course entitled Discrete Element Method (MAE 789). The method is a modern computational approach to two-scale modeling which compliments the more traditional Finite Element Method which is a single-scale method. The majority of my published work deals with advancements at the applied level. Along these lines, there is a growing need for algorithm development, like in autonomous operation of robotic systems. Much of my work in this area addresses issues with unmanned systems, mostly with aerial systems. I also teach the course entitled Mechatronics (MAE 320). In this introductory course, students learn how to integrate electronics and computer algorithms into hardware, then they form small teams and build their own electromechanical systems.

April 20, 2021, video (by Ricky Puyana), “Particles and waves are not the fundamentals of our universe: modern theory of impetus”

Jan 4, 2021, magazine article, “Fragments of energy – not waves or particles – may be the fundamental building blocks of the universe.”

This is joint research with Dr. Jeffrey Eischen and others with the assistance of students.

A unique study-abroad program in which field units of undergraduate students spend a semester flying unmanned aerial vehicles over large, endangered animals in an animal reserve for the purposes of studying them and to better understand how to protect them

Each field unit collects aerial data to answer a research question, doing so under the guidance of a graduate research assistant.

Recorded Presentation: Drones from Here to Africa (originally presented on 2-4-2021)
(Access Passcode: !ItQ8V37)
Information Sessions for Namibia WAO Study-abroad are Monday through Thursday at 5:30 pm
Dates: To be announced
Please contact Larry M. SIlverberg at lmsilver@ncsu.edu if you have any questions.

Research that concerns the development of the DEM method

Research that concerns the development of algorithms for motion control

An extracurricular activity that began more then twenty years ago with the development of a suite of simulation tools that accurately predict the trajectory of a basketball, its collisions with the backboard and rim, and statistically analyze the probability of a shot.

The tools are applied to best practices in the free throw and the bank shot. This is a joint project with Dr. Chau Tran and with the assistance of many students. 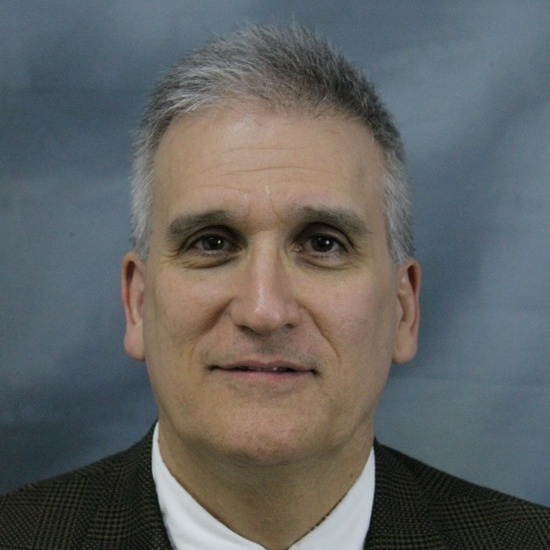