Helen’s research interest lies in science and technology that can establish and enhance a symbiotic relationship between humans and wearable assitive machines in order to augment motor function for individuals with disabilities. Her research goal is to create breakthroughs in human-machine symbiotic (HMS) systems that empower disabled people to lead more active and productive lives.

To achieve this overarching goal, her current research focuses on understanding how limb amputees and robotic prostheses interact with each other and their environments and development of advanced control for robotic prostheses, which are adaptive, efficient, and safe, in order to restore the motor function in individuals with limb amputations. Three research thrusts have been formulated in my lab:

Thrust 1: Investigation of neuromuscular control and sensorimotor integration in limb amputees and development of neural-machine interfaces for neural control of robotic prosthetic limbs

Thrust 2: Investigation of wearer-machine co-adaptation and development of optimal adaptive control for robotic prostheses that provide personalized assistance and can adapt to changes in wearers and environments.

Thrust 3: Investigation of error correction and tolerance in human-machine symbiotic (HMS) systems and development of fault tolerant control for robotic prosthetic legs to improve the wearer’s stability and safety

*For current projects and open opportunities, check our lab or CLEAR websites 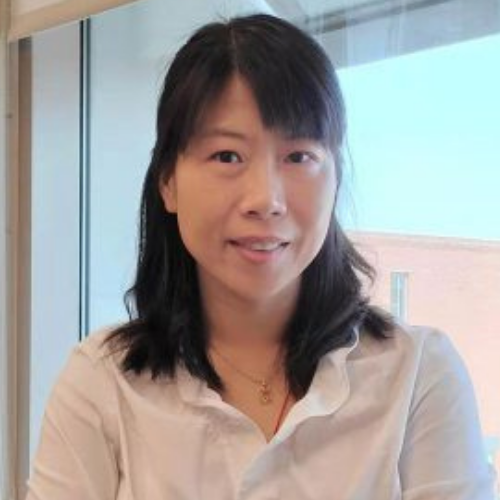