Control over disorder arising from nonequilibrium of atomic positions and distributions of mass offers a promising route to design nanomaterial properties for integration into a wide range of existing and future applications. In this talk, I will discuss our recent results on three areas where atomic-scale non-equilibrium and disorder can bring about profound enhancements in both physical and chemical properties, and preview the new methodologies that we are developing to establish atomic-level structure-transport property relationships in individual nanomaterials using custom micro fabricated measurement platforms and in situ transmission electron microscopy. Specific topics include our recently developed method to create deterministic single photon emission sites in epitaxial WSe2, our very recent discovery of the isotope effect in purified 186W80Se2 which is the first report of isotope engineering in a two-dimensional transition metal dichalcogenide (TMD), and our demonstration of a two orders of magnitude increase in the excitonic recombination rate of an indirect gap TMD, bilayer WSe2. These discoveries have general implications to defect engineering in 2D and TMD-family materials and hence impact varied and promising technological areas from quantum communication to energy storage and conversion.

Dr. Pettes’ research contributions focus on nanoscale transport experimentation to develop knowledge of emergent phenomena inherent to nanomaterials and promising for quantum information science, nanoelectronics, sensors, and energy conversion applications. He earned his B.S. in Mechanical Engineering from Duke University in 2001, and his M.S. and Ph.D. in Mechanical Engineering from the University of Texas at Austin in 2007 and 2011, respectively. His research has received notable recognition by the National Science Foundation (CAREER Award 2016), National Academy of Engineering (US-EU FOE 2019, FOEE 2016), and the Department of Energy (LDRD ECR 2019). Pettes’ experimental Nanomaterials, Transport, and Spectroscopy Laboratory is comprised of a newly acquisitioned fully automated UV to near-IR confocal Raman, fluorescence, and photoluminescence imaging and micro-spectroscopy facility which is available to external collaborators though the DOE NSRC program at CINT (https://cint.lanl.gov/). 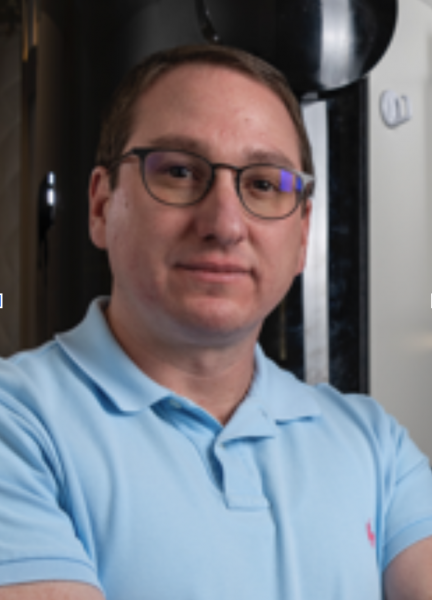