SEMINAR: Fishnet Statistics for Design of Quasibrittle and Biomimetic Materials and Structures for Failure Probability <10-6

The failure probability of engineering structures such as bridges, airframes and MEMS ought to be <10-6. This is a challenge. For perfectly brittle and ductile materials obeying the Weibull or Gaussian distributions with the same coefficient of variation, the distances from the mean strength to 10-6 differ by cca 2:1. For quasibrittle or architectured materials such as concrete, composites, tough ceramics, rocks, ice, foams, bone or nacre, this distance can be anywhere in-between. This necessitates a new theory of strength probability distribution. The recent formulation of Gauss-Weibull statistics derived from analytical scale transitions and frequency of activation-energy controlled interatomic bond ruptures is reviewed. Then, motivated by imbricated lamellar architecture of nacre, a new probability model with alternating series and parallel links, resembling a diagonally-pulled fishnet, is developed. After the weakest-link and fiber-bundle models, it is the third model tractable analytically. It allows for a continuous transition between Gaussian and Weibull distributions, and is size-dependent. Comparisons with histograms and size-effect tests support the theory. 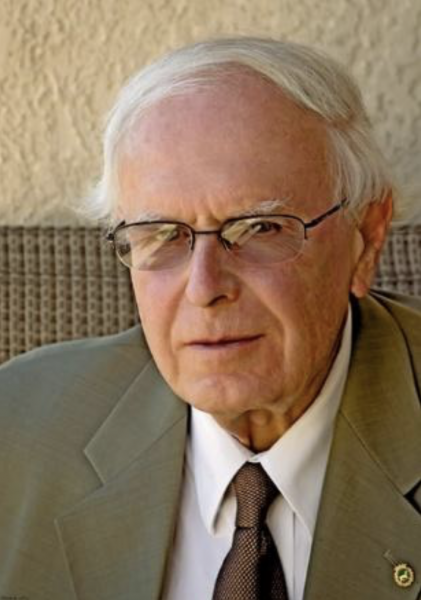