Following World War II there was a great deal of interest in high-speed flight. A number of different vehicle concepts in the supersonic and hypersonic speed range were proposed and investigated, including the rocket-powered X-1, which first broke the sound barrier, and the rocket-powered X-15 that flew at 6.7 times the speed of sound on its fastest flight. Over the years there have been numerous NASA and Department of Defense programs to advance hypersonic technologies (flying at, or faster than, 5 times the speed of sound), with the ultimate dream of being able to take off from a runway, fly into space, and return and land on a runway with aircraft-like operations. In spite of the long history of research and development in this area, there are numerous technical challenges that have hindered the development of an operational powered hypersonic vehicle. However, there have still been significant advances. In 2004, NASA flew two hydrogen-fueled technology demonstration vehicles (X-43) at Mach 7 and 10. In 2010 and again in 2013, DARPA and the Air Force flew their hydrocarbon-fueled X-51 demonstration vehicle at Mach 5. These flights sparked international interest in hypersonic flight, with both Russia and China making headlines in the past year. This has precipitated a renewed interest in the U.S. This presentation will highlight some of the technical challenges to hypersonic flight and opportunities in this area. 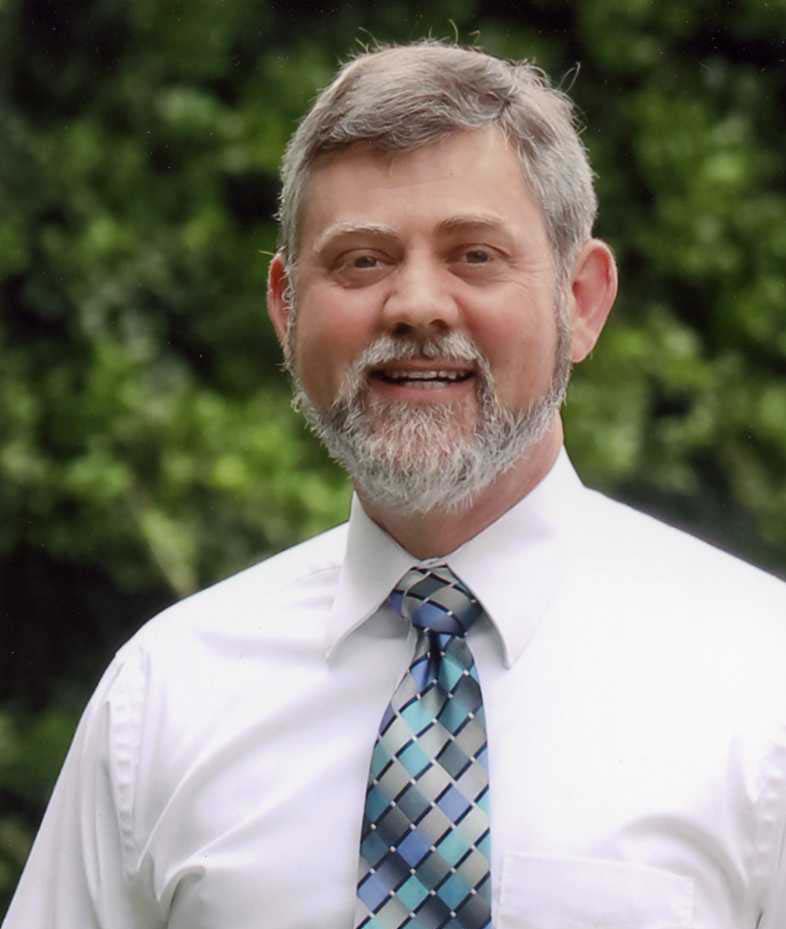 Dr. Richard Gaffney graduated with his bachelor’s degree in Aerospace Engineering from NCSU in 1984, which was followed by both M.S. and Ph.D. degrees, also at NCSU, with Dr. Hassan serving as his advisor for both advanced degrees. During that period of time, Dr. Hassan had close ties with NASA researchers and arranged for Rick’s research to be supported by NASA. As part of the program, Rick spent summers at Langley Research Center in Hampton Virginia working with NASA researchers, initially in the Theoretical Aerodynamics Branch and later in the Theoretical Flow Physics Branch. Upon completion of his Ph.D., Dr. Gaffney joined Analytical Services & Materials, Inc., working as a contracted researcher for the Theoretical Flow Physics Branch. For his Ph.D. research, Rick worked with turbulence models for transonic flows. In the Theoretical Flow Physics Branch, Dr. Gaffney worked to develop advanced turbulent-chemistry interaction models for high-speed combusting flows, supporting the National Aerospace Plane (NASP) program. Following a Langley reorganization in 1994, Dr. Gaffney continued his contracted research work with the Hypersonic Airbreathing Propulsion Branch. In 2000, he accepted a civil servant position with the Hypersonic Airbreathing Propulsion Branch, continuing to numerically model and simulate supersonic turbulent combusting flows, and being a part of NASA’s X-43 hypersonic vehicle demonstration program (Hyper-X) and the DARPA/Air Force X-51 (SED) program. From the fall of 2009 through September 2012, Dr. Gaffney served as the Associate Principle Investigator for the Scramjet Propulsion Discipline in the Hypersonics Project. With a reorganization of NASA’s Aeronautics Programs at the beginning of FY13, this position became the Technical Lead for the Scramjet Propulsion Subproject in the High Speed Project. Dr. Gaffney continued to serve in this capacity until becoming the Branch Head of the Hypersonic Airbreathing Propulsion Branch in early 2014, where he continues to serve.