Ice forms on aircraft not just during flights on snowy days but also on hot and humid summer days. The ice formed is transparent, so the pilot doesn’t know when it happens, and it can happen very quickly, forming complicated ice shapes that not only will reduce lift but also the angle of attack at which stall occurs. Even if lift can still sustain flight, uneven ice buildup on the two wings can produce flight control problems. Ice also forms on the aircraft’s engines, and when those ice break off and enters the engines’ combustors, the engines could shut down. Thus, icing is a serious safety issue, and it is important to understand when ice will form, the different ice shapes that can form, and how the different ice shapes affect aerodynamics. This talk gives an overview of aircraft icing and some of the issues and challenges associated with the modelling and simulation of iced airfoils and wings to understand the effects of icing on aerodynamics. 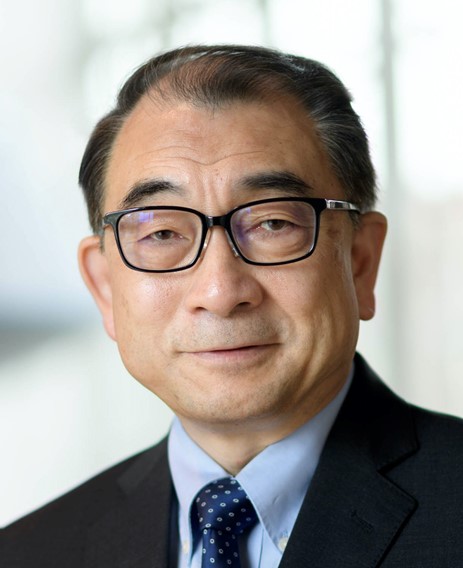 Dr. Tom Shih is the J. William Uhrig and Anastasia Vournas Head and Professor of the School of Aeronautics and Astronautics at Purdue University. Before coming to Purdue, he was Professor and Chair of the Department of Aerospace Engineering at Iowa State University. He has also served as a faculty member at Michigan State University, Carnegie Mellon University, and the University of Florida and was a mechanical engineer at NASA Lewis (now Glenn) Research Center. Shih started his undergraduate education at West Virginia University, but completed his BS degree at the National Cheng Kung University in Taiwan. His MS and PhD degrees are from The University of Michigan in Ann Arbor. His research interests are in computational fluid mechanics, gas turbine aerodynamics and heat transfer, aircraft icing, and control of shock-wave/boundary-layer interactions. He is a fellow of AIAA and ASME and a recipient of AIAA’s Energy Systems Award. Currently, he serves on the NASA Advisory Council – Aeronautics Committee and a number of other advisory boards and chairs AIAA Committee on Higher Education.