SEMINAR: A Finite Volume Model For Simulating the Unsteady Euler and Navier-Stokes Equations Under Realistic Conditions

One of the most important goals of this research effort is to improve the efficiencies of computational fluid dynamic (CFD) tools by focusing on the development of a robust and accurate numerical framework. This framework must be capable of solving the Navier-Stokes Equations (NSE) under a wide variety of initial and boundary conditions. The new scheme was called the ‘Method of Consistent Averages’ (MCA). Later on, new capabilities were added and the scheme was renamed as the Integro-differential Scheme (IDS).

This seminar will describe some recent developments in regards to the IDS numerical procedure, and discuss the results of its implementation for a variety of problems. The focus will be on a series of 1D and 2D Unsteady Ideal and Viscous flow field problems at high Mach and high Reynolds numbers. A preliminary analysis of the IDS capability at this point indicates that the numerical procedure is capable of accurately capturing the flow physics within very complicated flow fields. 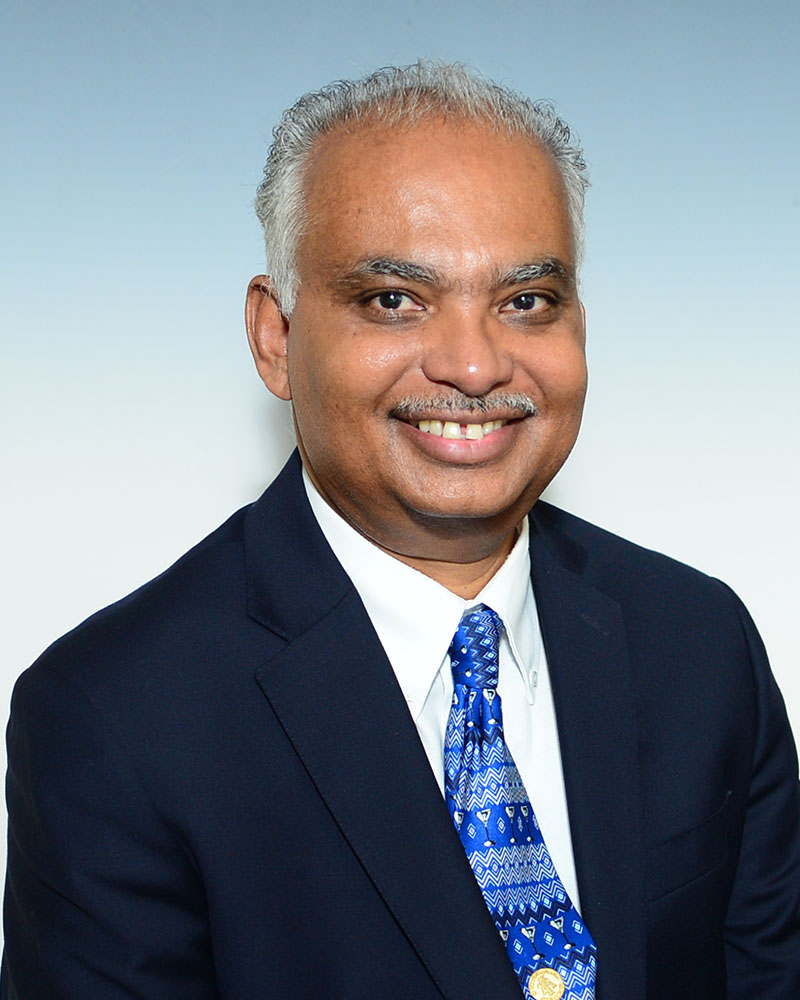 Dr. Frederick Ferguson is a Professor in the Mechanical Engineering Department at North Carolina A&T State University (NCAT) and is considered an expert in the areas of Computational Fluid Dynamics, Hypersonic Waveriders and Scramjet Propulsion Systems. He currently serves as the chair for the Department. In the past, he served as the Program Manager for Fluid Dynamics Program at the Army Research Office (ARO) (from 2009 through 2013). At NCAT, he served as the director for the Center for Aerospace Research from 1997 until 2009. Dr. Ferguson received his PhD. in Aerospace Engineering from the University of Maryland in 1993 and a MS. in Applied Mathematics from Kharkov State University in the former Soviet Union in 1986. He speaks the Russian language fluently.