Periodic structures have drawn much attention within the engineering and physics communities due to their unique wave properties and their numerous applications in passive vibration and noise control. Some periodic arrangements also feature topological properties that lead to wave modes that are localized at the edges of a domain or at the interface between two distinct domains. From the geometric point of view, periodic systems can be considered as particular types of assemblies that belong to a much broader class that is defined by quasi-periodicity. Quasiperiodic assemblies generally lack translational symmetry, but can be generated by the projection in lower dimensions of geometries that are periodic in a higher dimensional space. The resulting arrangements have higher order rotational symmetries and are characterized both by unique dynamic characteristics. In this context, quasiperiodic elastic structures are investigated in order to identify localized vibration modes in one- and two-dimensional components. The presented results show that the quasi-periodicity framework provides a methodology that leads to localized modes at locations that can be consistently predicted and that are not limited to interfaces or edges. The presentation illustrates methodologies to generate quasi-periodic geometries, and their implementation as part of elastic beams and plates with quasi-periodic arrays of mass and elastic inclusions. The investigation of these structural components illustrates the occurrence of a variety of localized modes in configurations that are suitable for the experimental characterization of the waveguiding behavior of these novel structural components. 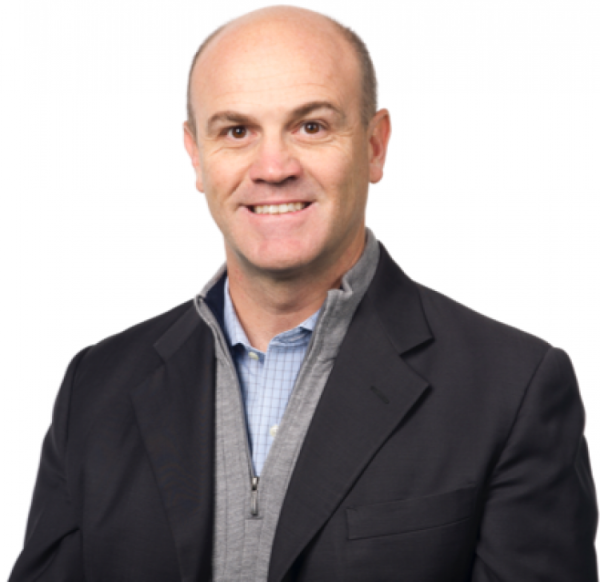 Massimo Ruzzene is the Slade Professor of Mechanical Engineering and holds a joint appointment in the Smead Aerospace Engineering Sciences Department of CU Boulder. M. Ruzzene currently serves as the Associate Dean for Research of the College of Engineering and Applied Science. He joined CU in the summer of 2019, after serving as the Pratt and Whitney Professor in the Schools of Aerospace and Mechanical Engineering at Georgia Institute of Technology. M. Ruzzene received a PhD in Mechanical Engineering from the Politecnico di Torino (Italy) in 1999. He is the author of 2 books, more than 190 journal papers and 250 conference papers. He has participated as a PI or co-PI in various research projects funded by the Air Force Office of Scientific Research (AFOSR), the Army Research Office (ARO), the Office of Naval Research (ONR), NASA, the US Army, US Navy, DARPA, the National Science Foundation (NSF), as well as companies such as Boeing, Eurocopter, Raytheon, Corning and TRW. Most of his current and past research work has focused on solid mechanics, structural dynamics and wave propagation with application to structural health monitoring, metamaterials, and vibration and noise control. M. Ruzzene is a Fellow of ASME and SES, an Associate Fellow of AIAA, and a member of AHS, and ASA. He served as Program Director for the Dynamics, Control and System Diagnostics Program of CMMI at the National Science Foundation between 2014 and 2016.