Autonomous systems can provide advantages such as access, expendability, and scaled force projection in adversarial environments. However, such environments are inherently complex in the sense they are uncertain and data exchanges for sensing and communications can be compromised or denied. This presentation provides a deep dive into some feedback control perspectives related to uncertainty, optimality, and data intermittency that provide foundations for assured autonomous operations. New results will be described for guaranteed deep learning methods that can be employed in real-time with no data. These efforts include methods for (deep) reinforcement learning based approaches to yield approximate optimal policies in the presence of uncertainty. The presentation will conclude with examples of intermittent feedback that explore the data exchange limits for guaranteed operation, including purposeful intermittency to enable new capabilities. Specific examples include intermittency due to occlusions in image-based feedback and intermittency resulting from various network control problems. 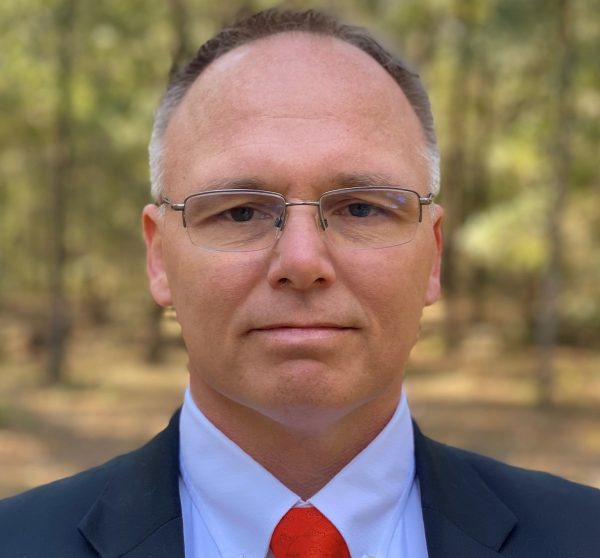 Prof. Warren Dixon received his Ph.D. in 2000 from Clemson University. He worked as a research staff member and Eugene P. Wigner Fellow at Oak Ridge National Laboratory (ORNL) until 2004, when he joined the University of Florida in the Mechanical and Aerospace Engineering Department, where he is now the Dean’s Leadership Professor and Department Chair. His main research interest has been the development and application of Lyapunov-based control techniques for uncertain nonlinear systems. His work has been recognized by the 2019 IEEE Control Systems Technology Award, (2017-2018 & 2012-2013) University of Florida College of Engineering Doctoral Dissertation Mentoring Award, 2015 & 2009 American Automatic Control Council (AACC) O. Hugo Schuck (Best Paper) Award, the 2013 Fred Ellersick Award for Best Overall MILCOM Paper, the 2011 American Society of Mechanical Engineers (ASME) Dynamics Systems and Control Division Outstanding Young Investigator Award, the 2006 IEEE Robotics and Automation Society (RAS) Early Academic Career Award, an NSF CAREER Award (2006-2011), the 2004 Department of Energy Outstanding Mentor Award, and the 2001 ORNL Early Career Award for Engineering Achievement. He is an ASME Fellow (2016) and IEEE Fellow (2016), was an IEEE Control Systems Society (CSS) Distinguished Lecturer (2013-2018), served as the Director of Operations for the Executive Committee of the IEEE CSS Board of Governors (BOG) (2012-2015), and served as an elected member of the IEEE CSS BOG (2019-2020). His technical contributions and service to the IEEE CSS were recognized by the IEEE CSS Distinguished Member Award (2020). He was awarded the Air Force Commander’s Public Service Award (2016) for his contributions to the U.S. Air Force Science Advisory Board.