Carbon Capture, Utilization, and Storage (CCUS) will play a pivotal role in achieving the “net-zero” emissions goal of the sustainable energy future.  Last year, the Kingdom of Saudi Arabia hosted the G20 summit, highlighting the growing need for a Circular Carbon Economy approach, which calls for a fundamental shift from the traditional practice of single-use with disposal to the atmosphere of carbon in the fuel sources.

Cost-effective carbon capture from point sources requires rapid scaling to meet the climate goal (90 Gt of CO2 must be removed from the atmosphere by 2050!).  The current mature technologies of carbon capture however are not the most cost and energy-efficient.  Also, they have operational challenges while dealing with other pollutants in the exhaust of power or industrial plants.  This prompts research and development of alternative technologies that have the potential to overcome these challenges.

At KAUST, we are currently developing carbon capture technologies for the point source capture, called Cryogenic Carbon Capture with a small company in Salt Lake City.  This process separates CO2 from the flue gases by desublimating it as dry ice.  The Cryogenic process has been developed to a pilot-scale of 1 ton/day CO2 capture rate and is currently undergoing demonstrations at various point sources for design validation and process improvements for scale-up.  We have started the FEED for a 30 tonne/day capture system at NEOM.  Technical and LCA challenges will be discussed.

Dr. Roberts received his Ph.D. in Aerospace Engineering from the University of Michigan in 1992 under the supervision of Prof. James Driscoll.  After a two-year stint at NASA Langley working on SCRAMJET concepts, he joined the MAE department at NC State University, where he rose through the academic ranks to Professor in 2005.  While at NC State, he served as director of the Applied Energy Research Laboratory until leaving for King Abdullah University of Science and Technology at the end of 2011.  He was an early member of the Clean Combustion Research Center and became its Director in 2014, a position he continues to hold.  The Center has grown to be one of the largest and most productive combustion groups with a truly global footprint.  He is an NSF CAREERS and Army Research Office Young Investigator Award recipient, former chairperson of the Eastern States Section of the Combustion Institute, a current member of the American Institute of Aeronautics and Astronautics Pressure Gain Combustion TC, Fellow of the Combustion Institute, and Associate Fellow of the AIAA.  He has more than 200 archival publications in experimental combustion. 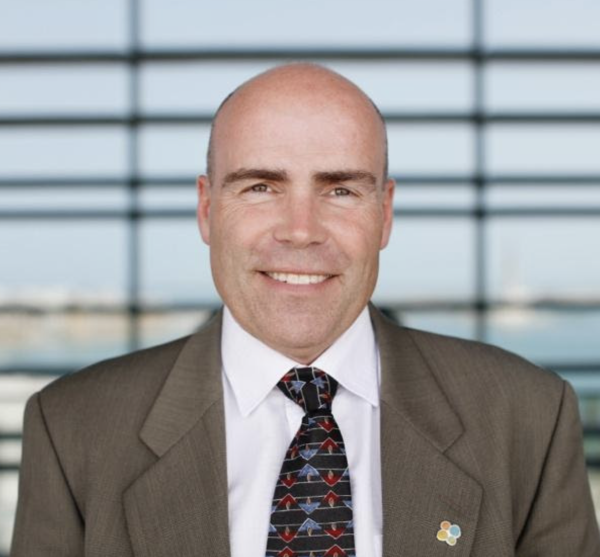