The global energy demand to support the modern society has been increasing rapidly along with the economic development. Increasing the energy usage efficiency is a promising approach to solve the global resources scarcity problem. Thermoelectric generator (TEG) offer a route to reuse the waste heat being generated. The first part of this work focus on developing the easy fabrication process of corrugated TEG which is a cost-effective method that can be potentially used in large application. This architecture can be also derived into a woven structure that can be fabricated into fabric and power wearable electronic.

The cost-effective fabrication process of corrugated TEG requires a mechanically flexible thin film material. Therefore, the second part of this work focus on improving the flexibility or even stretchability of thin film polymer semiconductor. Blending a rigid polymer with another ductile polymer greatly improve the mechanical robustness under cyclic strain. The blend film can maintain its morphology and electrical property during up to 100 strain cycles. Besides, moderate surface treatment of the substrate with UV/Ozone can further increase the stretchability of the thin film. The stable RMS roughness indicates the thin film survives during cyclic strain without showing severe delamination defects.

Tianlei Sun was born in Qingdao, Shandong province in China. In 2010, he graduated from University of Science & Technology Beijing with a B.S. degree in Mechanical Engineering. In 2012, he graduated from University at Buffalo SUNY with a M.S. degree in Mechanical Engineering. The title of his M.S. thesis is “Coagulation of Oil in Water Using Sawdust and Bentonite and the Formation of a Floating Coagulated Material”. In 2013, he joined the Energy Conversion and Transport lab in NC State University under the supervision of Dr. Brendan T. O’Connor in the Department of Mechanical and Aerospace Engineering. His research interest includes unconventional thermoelectric generator design and developing stretchable organic semiconductor. 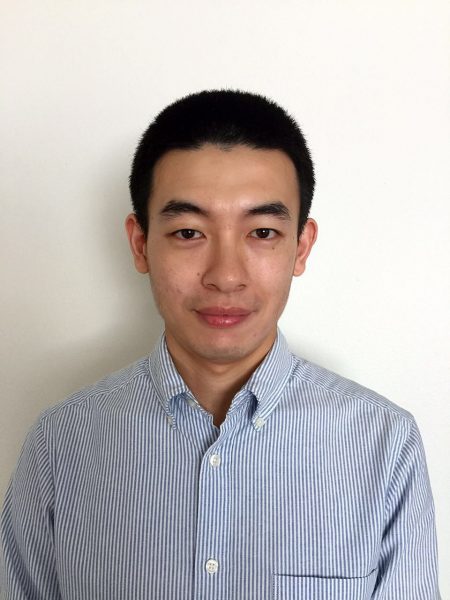