This study proposes a multiaxial miniature testing system (MMTS) with the capability of prescribing axial force and internal pressure simultaneously to mimic the realistic μTHF loading conditions to determine relevant material properties of micro tubes. Specially designed grippers, loading frame, and pressurization system are applied in the testing system to realize the multiaxial loading function. The testing system is designed so that it can fit in a SEM for in-situ studies of the evolution in material microstructures of micro tubes under multiaxial loading condition. A 3-D digital image correlation system is supposed to be used for the strain measurement of multiaxial deformation on specimen surfaces outside of SEM. A novel hybrid heating method was developed to apply uniform elevated temperatures on micro tubes during the testing process. 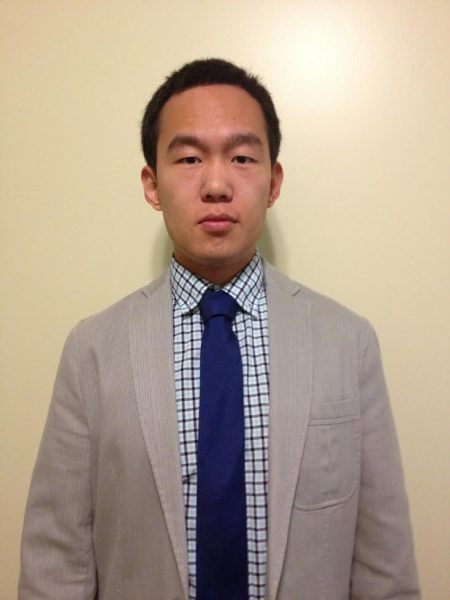