Abstract:
An Eulerian-Lagrangian framework was developed to allow for the simulation of dispersed multi-phase flow. The Lagrangian description of the discrete phase comes from the droplet tracking engine, which was developed as a part of this work. This was coupled with the existing CFD code REACTMB to allow for 3-D RANS or LES flow simulations using multi-block curvilinear grids over a variety of flow regimes. A variety of force models including drag, lift, gravity and buoyancy act on the droplets through interpolated flow variables. The droplet engine also handles immersed boundaries for injection and deposition of droplets to allow for unique simulation possibilities. Droplet breakup is modeled using the TAB and CAB models for breakup and new droplet generation, respectively. Additionally droplet vaporization is modeled using the Langmuir Knudsen law based on non-equilibrium evaporation. The engine is parallelized using OpenMPI using the same domain decomposition as the CFD code allowing for transient droplet tracking. Overall, a highly flexible, robust and efficient droplet tracking engine capable of working for high speed flows was developed, to effectively couple with the REACTMB CFD solver. This EL code is capable of simulating a wide plethora of real world engineering problems, tested for droplet populations exceeding 100 million.

Biography:
Anupam graduated from the University of Pune with a BE in Mechanical Engineering. He was then admitted to the MAE department at NC State and began working on his Masters in Aerospace Engineering in 2013. After graduating in 2015, he continued his studies towards a PhD in Aerospace Engineering. Since early 2014, he has been working under his current advisor, Dr. Edwards. His research interests include computational fluid dynamics, applied mathematics and high performance computing. 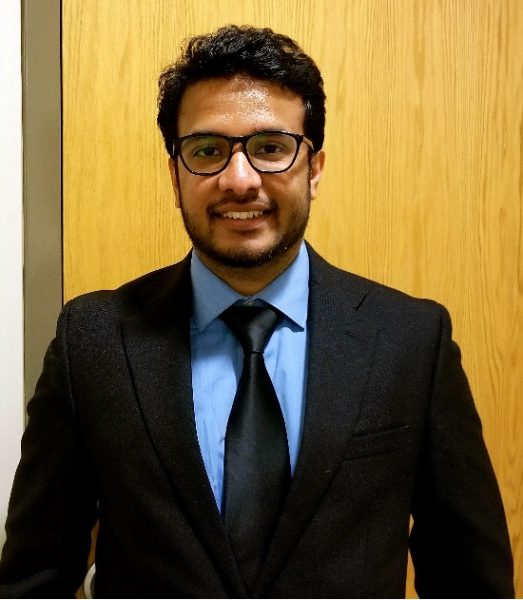