At the dawn of the space age, enterprising American businesses dreamed of ways to use outer space as a means to make a profit. Pioneering investments in the early 1960’s by AT&T eventually lead to a thriving telecommunications industry in geostationary orbit. However, faced with increased pressure from terrestrial data networks and undersea cables, the GEOcomm industry is currently declining.

In the space launch industry, the 1980’s saw the rise of commercial rockets in the US, beginning with commercial versions of Delta and Atlas. However, international competition for low cost space access had nearly driven the US out of the commercial launch business by the late 1990’s. Formed in 2002, Elon Musk’s SpaceX now serves as the market leader in commercial space launch, but is their business model sustainable? SpaceX has publicly declared its intention to eventually abandon the seemingly successful Falcon 9 rocket in its quest towards colonizing Mars. Jeff Bezos’ Blue Origin is also developing a new launch system but has recently focused many of its efforts on landing cargo on the moon. For the world’s richest person, the notion of earning a profit from his space activities is hardly a motivation.

The much-ballyhooed suborbital space tourism market has failed to materialize, now marking 15 years since a Paul Allen-backed team won the Ansari X-Prize. Richard Branson’s Virgin Galactic suffered a fatal mishap during the development of its SpaceShipTwo suborbital RLV, resulting in a prolonged development cycle and a dwindling market for future space tourists.

Small satellites (CubeSats) were invented in west-coast US universities in the early 2000’s. CubeSat-based companies such as Planet, Spire, and OneWeb have staked their futures on LEO businesses centered around remote sensing and communications. NASA is actively encouraging the US industry to create sustainable business models on the International Space Station and future LEO orbital platforms. Crew and cargo delivery systems to the ISS are heavily subsidized by US taxpayers. Are there really growth business models in LEO? Are deep space asteroids really the gold mines of the solar system? Or is all this just wishful thinking from the pro-space entrepreneurial crowd ?

Dr. John Olds will explore the case for the commercial space industry and provide evidence for both sides of the debate. Is the commercial space industry in the US a boom or a bust? Do the ego-driven investments of a few US billionaires really amount to proof of a sustainable commercial market in space? Or are NASA and the DoD still providing the only markets worth addressing for truly profit-minded organizations? Has the investment community grown weary of the hype and claims of riches from space? Or are we at the dawn of a new golden space age for commercial companies?

Buckle up space fans! The first half of the 21st century should provide an exciting seat for those of us interested in the aerospace industry, as the answers to many of these questions will play out on the historical stage right in front of our eyes.

Dr. John R. Olds is the founder of SpaceWorks Enterprises, Inc. (SEI) and serves as the corporation’s Chairman and Chief Executive Officer. As CEO, Dr. Olds is responsible for the strategic growth and overall management of the company as well as establishing an integrating vision for the company’s various operating divisions and technical activities. He also has ongoing technical roles within the company and holds a joint title as one of the firm’s Principal Engineers.

Dr. Olds has over 30 years of experience in the aerospace sector, including positions in private consulting, large aerospace industry, academia, and small business. While an undergraduate student at NC State, he was a Caldwell Scholar and a member of the NC Fellows program, the AIAA, Sigma Gamma Tau, and Tau Beta Pi. Dr. Hassan A. Hassan was one of his professors and mentors.

From 1993 to 1995, Dr. Olds served on the NCSU MAE faculty as a visiting assistant professor and was active in the department’s Mars Mission Research Center. From 1995 to 2005, Dr. Olds was a faculty member at the Georgia Institute of Technology, where he founded and operated that school’s Space Systems Design Lab focused on multidisciplinary design for emerging space systems. Prior to those academic appointments, Olds was employed as an aerospace engineer with General Dynamics’ Space Systems Division in Huntsville, AL. He left his tenured faculty position at Georgia Tech in 2005 to pursue a passion for space entrepreneurship and the NewSpace movement. SpaceWorks Enterprises is now a profitable family of aerospace companies operating in Atlanta, with over $10M in gross revenues generated in 2018. SpaceWorks remains focused on its core advanced design, market research, hardware prototyping, and software development activities. Through its subsidiary operating units, SpaceWorks Enterprises is also developing unique flight systems for hypersonic flight test, reentry research, and CubeSat payloads.

In his professional and academic careers, Dr. Olds has been active in the field of advanced space transportation systems analysis and design with particular emphasis on the integration of automated software analyses using multidisciplinary analysis techniques. Since 1986, he has authored or co-authored of over 100 technical papers related to conceptual design of advanced space systems. He has led or participated in a wide range of aerospace concept design studies related to advanced launch systems, human exploration missions, LEO-based satellite constellations, lunar resource missions, space solar power satellites, hypersonic flight, and reusable spaceplane concepts. He has received both NASA TGIR and NASA Group Achievement awards for his participation in previous NASA space systems design projects. He is also a former Fellow of the NASA Institute for Advanced Concepts (NIAC). 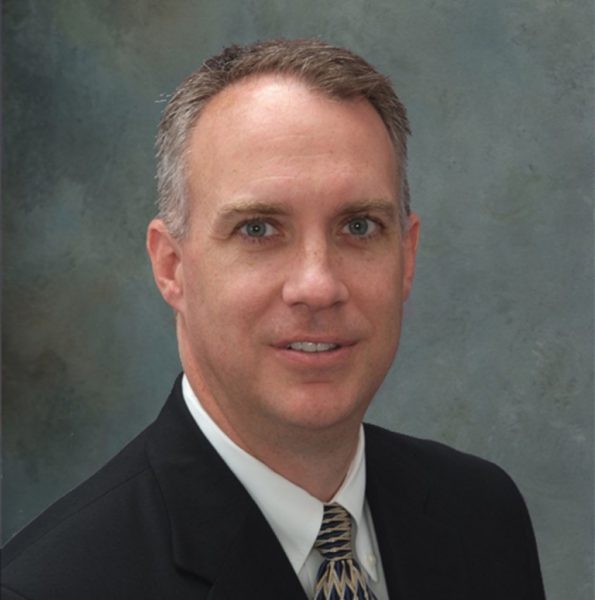