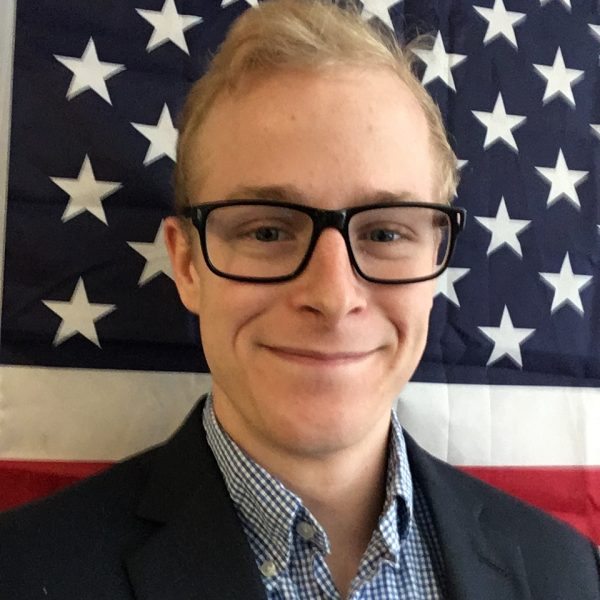 James Reed is a Ph.D. student focused on the economically optimal repetitive control of renewable ocean energy systems in turbulent, spatiotemporally varying environments. Before entering the Ph.D. program, he received an undergraduate degree in Mechanical Engineering from NC State University in 2019. In his free time, he enjoys playing table tennis and playing with his dog. 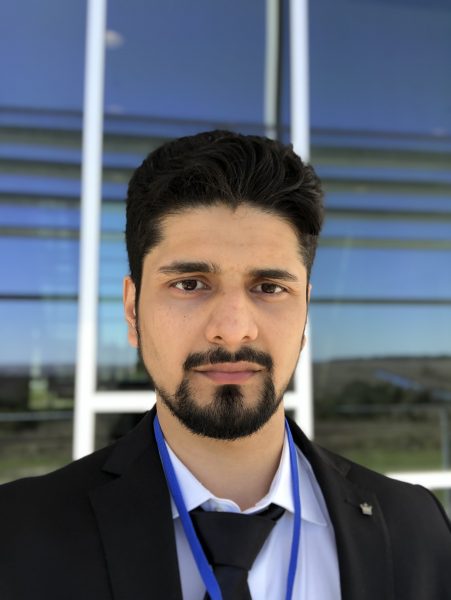 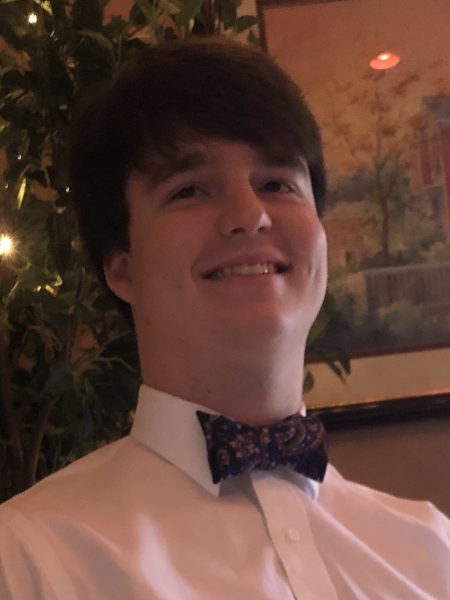 Ben is a Ph.D. student who is focused on the development of optimal control algorithms for renewably powered and renewable energy-harvesting robotic systems. His work focuses on re-imaging exploration/exploitation strategies from traditional multi-armed bandit problems so that they can be effectively used in mobile systems where mobility is limited by the system dynamics and is often also dependent on a stochastic, spatiotemporally varying environmental resource. 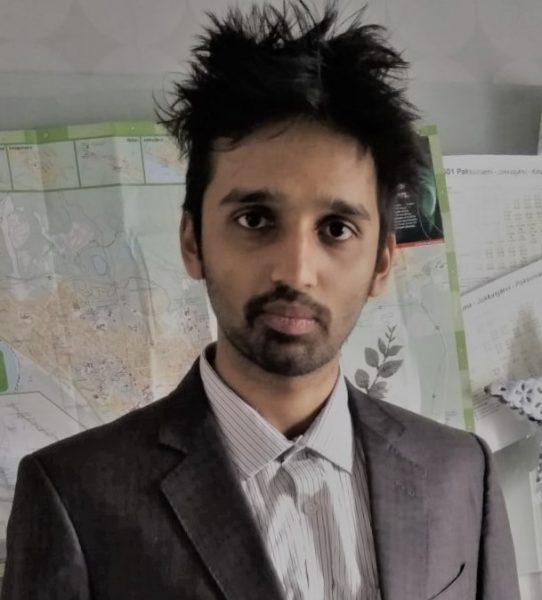 Kartik is a Ph.D. student who is focused on the combined hydrodynamic, structural, and control system co-design of kite-based energy systems (with a present focus on utilizing those systems for marine hydrodynamic energy harvesting). His efforts involve initial development of numerical tools for this co-design process, followed by experimental validation at multiple scales. 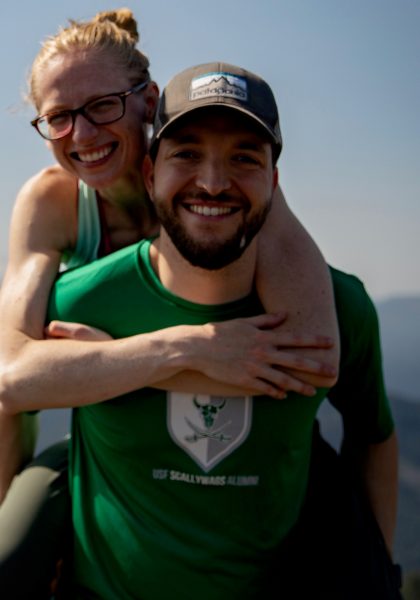 Andrew is a Ph.D student who is focused on the development of large-scale experimentally infused multi-disciplinary design optimization tools for marine hydrokinetic energy systems, which simultaneously account for hydrodynamics, structural mechanics, power conversion, control, and environmental/economic characteristics. His background on aerodynamics from his Master’s Degree at Purdue University, coupled with several years of industry experience in mechanical design (including Blue Origin) and passion for control, make this an ideal research topic for him to tackle. 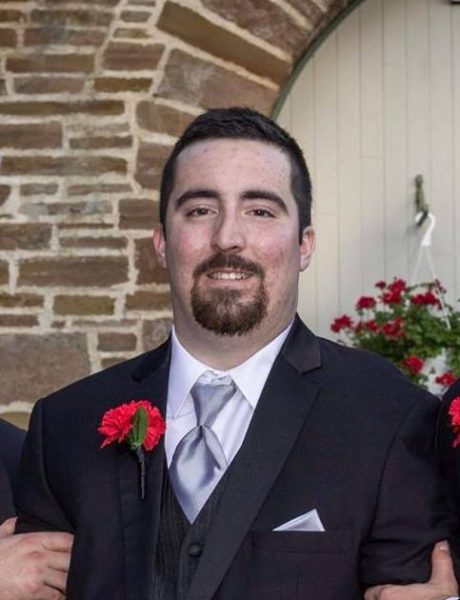 John is from upstate New York and moved to Concord, NC for his senior year of high school before pursuing civil engineering at North Carolina State University. He eventually moved back home and transferred to UNC-Charlotte to continue his studies, but after an accident that left him paralyzed from the shoulders down in 2012, he took some time off to focus on recovering. During that time, he found a passion for mechanical engineering and resumed his studies in 2013. He has now graduated with a B.S. in mechanical engineering and a minor in mathematics. He is now pursuing his graduate studies under the guidance of Chris Vermillion. He hopes one day to leave his wheelchair and walk again, either by his own strength or something he creates to do it for him.