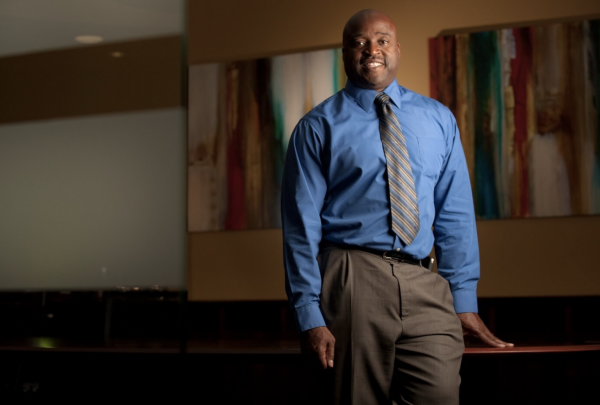 The engineering dean from the University of California at Irvine will be the next president of George Mason University, school officials announced Monday, arriving as Northern Virginia is poised for further growth in the technology sector.

Washington, 54, is expected to join George Mason, a fast-growing university with multiple campuses in Northern Virginia, on July 1.

Gregory Washington received his BS, MS, and PhD degrees from NC State University. In addition, Washington was also inducted into the Mechanical and Aerospace Hall of Fame in 2013, and was the commencement speaker in spring of 2018.

Story by Lauren Lumpkin and Susan Svrluga of the Washington Post.