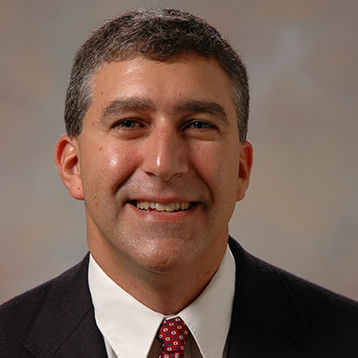 Dr. Basil Hassan has been selected to be the Director of Sandia National Laboratories’ Chief Research Office, where he will hold the title of Deputy Chief Research Officer (CRO).  Dr. Hassan received his BS, MS, and PhD in Aerospace Engineering from North Carolina State University, and joined Sandia in 1993 as a postdoctoral researcher. As Deputy CRO, Basil will oversee the Laboratory Directed Research and Development program, research strategy, environment, and capabilities that are fundamental to Sandia’s ability to deliver on its multiple nation security missions. Basil’s experience at Sandia gives him unique insight on the role of foundational science in national security missions. In addition, his extensive experience developing programs in concert with academic, industry, and government partners will help him to oversee the technology partnerships critical to Sandia’s research environment.

Prior to this role, Dr. Hassan has served in a variety of staff and management roles covering all phases of research, development, and applications work, predominately in thermal, fluid, and aero science technology areas required for Sandia to accomplish its national security mission.  Dr. Hassan is a Fellow of the American Institute of Aeronautics and Astronautics and was recently selected to be the Institute’s President-Elect.  Dr. Hassan currently serves on the North Carolina State University’s Mechanical and Aerospace Engineering Educational Advisory Board and is a 2017 recipient of North Carolina State University’s Distinguished Engineering Alumnus Award.