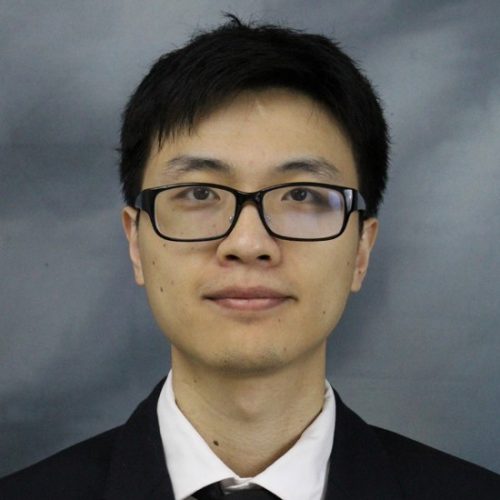 Before the new year, the president of the Acoustical Society of America announced Dr. Yun Jing as the recipient for the 2018 R. Bruce Lindsay Award. Dr. Jing is awarded for his contributions to acoustic metamaterials and numerical modeling of wave propagation in rooms and complex media.

The R. Bruce Lindsay Award, formerly called the Biennial Award, is presented in the spring to a member of the Society who is under 35 years of age and who, during a period of two or more years immediately preceding the award, has been active in the affairs of the Society and has contributed substantially, through published papers, to the advancement of theoretical or applied acoustics, or both. The award is presented annually.