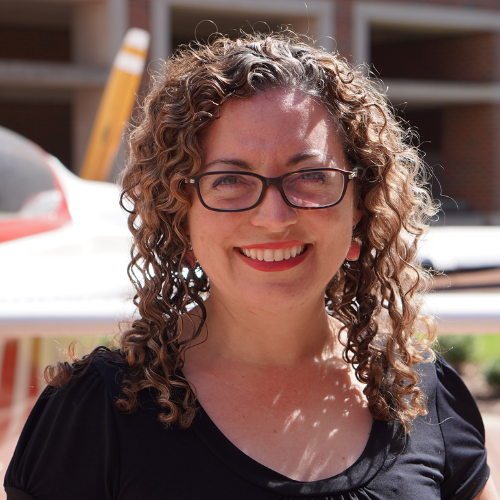 NC State Mechanical and Aerospace Engineering Professor Katherine Saul has been inducted into the 2022 class of the Athletics Hall of Fame the weekend at her alma mater of Brown University.

In 1999 and 2000, Saul was the Varsity 8 coxswain on Brown University’s NCAA Championship-winning Women’s Rowing Team, which won back-to-back national championships during their respective seasons. During both seasons, all three boats – Varsity 8, Junior Varsity 8, and Novice 8 – were all undefeated in their regular season races. The entirety of both teams have been inducted into the Brown Athletics Hall of Fame.

These two seasons began a legacy of excellence in the Brown University Women’s Rowing Team, who have now amassed 5 more NCAA Championship titles – making them not only the only sports team at Brown to earn a national title, but also the winningest team in NCAA Rowing History.

This accomplishment joins the mounting list of honors Dr. Saul has received, most recently, she was selected by the Kern Entrepreneurial Engineering Network (KEEN) as a 2022 Engineering Unleashed Fellow.

Congratulations to both Dr. Saul and her teammates for this prestigious recognition.