The Department of Mechanical Engineering, lacking it’s Aerospace counterpart, is actually one of the oldest departments at NC State University, and what we now know as mechanical engineering has been taught and studied here since the establishment of this institution. 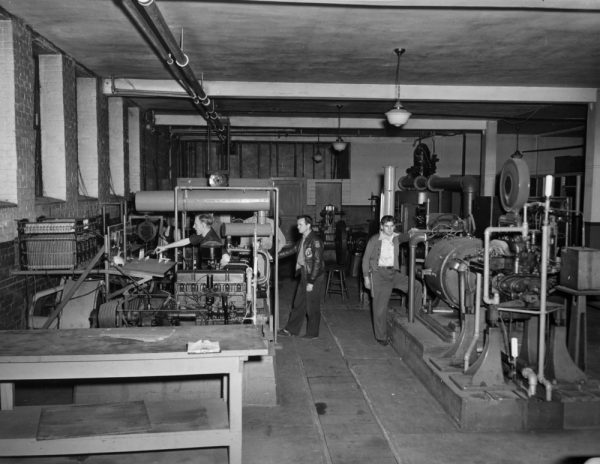 A rich history precedes the Wolfpack that we know today. In 1889, NC State’s first iteration, the North Carolina College of Agriculture and Mechanic Arts, officially opened its doors under the leadership of its first president, Alexander Q. Holladay, and the first engineering departments were established.

The first student enrolled at the North Carolina College of Agriculture and Mechanic Arts was Walter J. Matthews, who studied mechanic arts (or, as we call it today: Mechanical Engineering).

All that being said, the mechanical engineering program has existed in some capacity or another at NC State University since the first students walked its halls, making the Mechanical Engineering Department more than 130 years old.

As research and academics blossomed at NC State, so too did our cultural advancements, and MAE was at the forefront of each of these milestones. 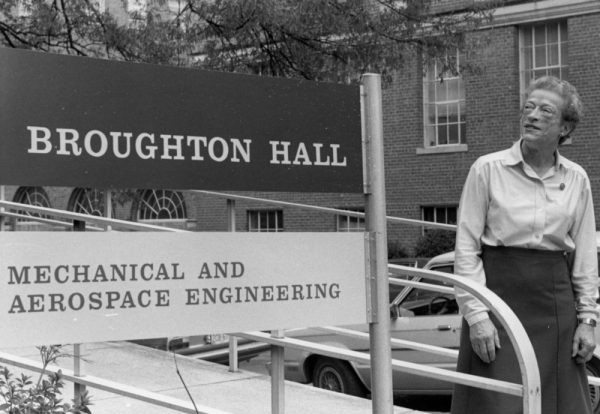 In 1940, The Department of Aeronautical Engineering was established at NC State and in 1941, Katharine Stinson (pictured left) was the first woman to receive an engineering degree from NC State, a Bachelor of Science in Mechanical Engineering with an aeronautical option.

In 1954, Walter Holmes enrolled in mechanical engineering with an aerospace option as one of the two first African-American undergraduate students at NC State. 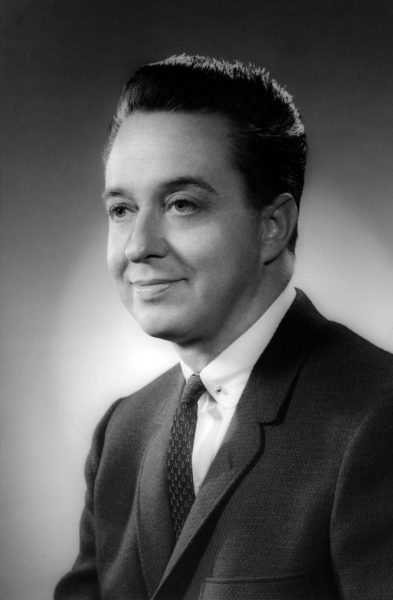 Since then, MAE has continued to shape the world of Mechanical and Aerospace Engineering, training engineers that would go on to be some of the most respected in the world, and contributing to the development of some of the most innovative research in the industry. 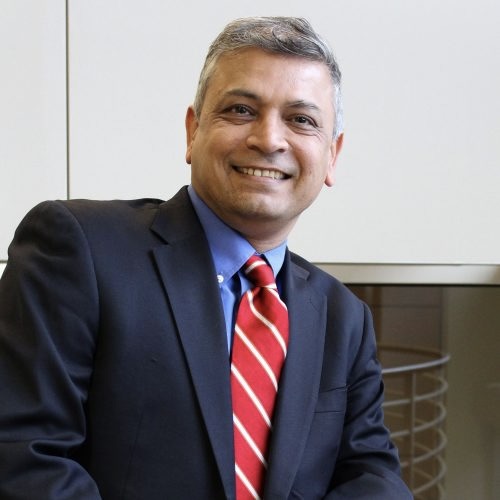 In 2010, MAE moved its headquarters to Engineering Building Three (EB3) on Centennial Campus, where the MAE main offices, along with many MAE classrooms, labs and machine shops are located alongside the other departments in the College of Engineering. Today, MAE is led by Department head Dr. Srinath Ekkad (pictured left), and is home to nearly 60 faculty members, 15 staff members, more than 1200 undergraduate students, and almost 400 graduate students.

We honor July 1, 1966 as MAE’s official birthday to celebrate the decades upon decades of excellence in engineering that we have pioneered not only as the cutting edge Department of Mechanical and Aerospace Engineering, but also during our humble beginnings as the mechanic arts program, whose first graduating class in 1893 was comprised of just 14 students. MAE is not just about Mechanical Engineering, and it is not just about Aerospace Engineering; it is about the devoted engineers and educators from each discipline from all different walks of life, who work together to create solutions for society’s greatest problems.